T20 World Cup Wrap: The five-year wait is over - Sky

T20 World Cup Wrap: The five-year wait is over

The Twenty20 World Cup is no place for the faint hearted.

Needing 19 runs from six balls, Brathwaite launched England superstar Ben Stokes into the Kolkata skies for four consecutive sixes. He threw his arms wide and roared, as he claimed his country’s second T20 World Cup with two balls to spare. The crowd erupted, teammates sprinted to his embrace, and commentator Ian Bishop heralded one of the greatest broadcast lines of all time, “remember the name!”

That is Twenty20 cricket at its finest and for all the global leagues that fill stands and players’ pockets, nothing compares to the World Cup.

The excitement, the thrills, and the X-factor will kickstart the summer of cricket, with the opening game between … Oman v Papua New Guinea. Yes, you did read that correctly.

You see, it’s a bit complicated. First, eight lower ranked teams are split into two pools of four and compete in this group stage of the competition. The top two in each pool then advance to the tournament proper. Throwing the term ‘minnows’ around would be a little unjust, considering Bangladesh and Sri Lanka are two of the sides vying to go through. The latter is a previous champion and two-time runner up.

Scotland, Ireland, the aforementioned Oman and Papua New Guinea, Namibia and the Netherlands round out the eight teams in the group stage. Keep an eye out for Wellington Firebirds’ Logan van Beek turning out for the Netherlands, as well as his teammate Ryan ten Doeschate, who Canterbury and Otago cricket fans may remember from his time with their respective sides. 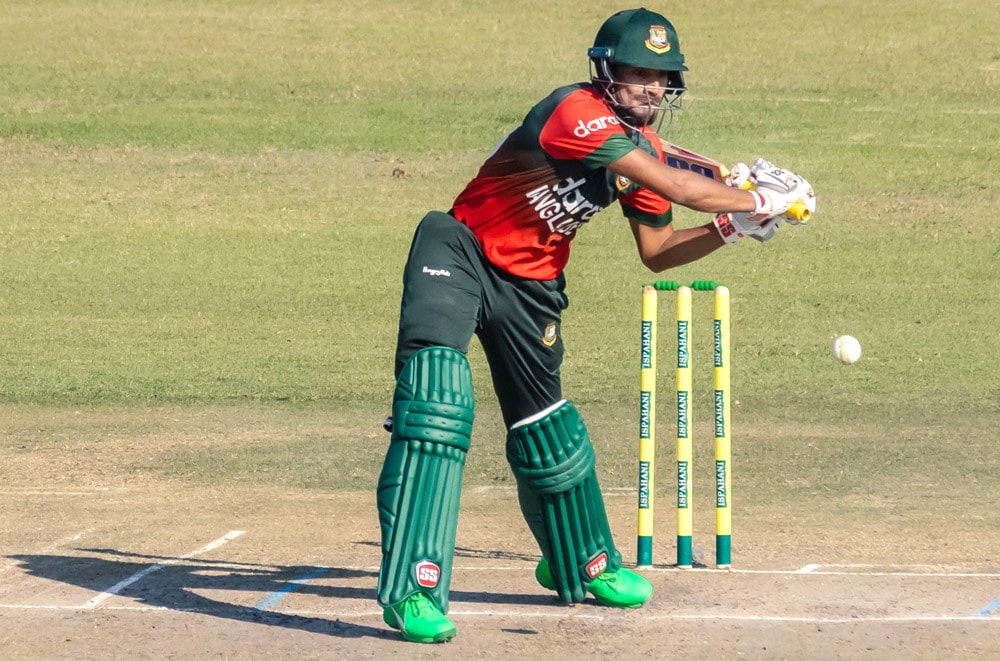 After the four teams have been found, the tournament then progresses into the Super 12. No, unfortunately we didn’t just take a left-hand turn back into the 2000s to watch a quality rugby tournament. The Super 12 stage is when the big guns including our Blackcaps and world cricket heavyweights Australia, England and India enter proceedings and the tournament starts to heat up.

The two groups of six play a round robin against each other, before the top two secure spots in the semi-finals. No elimination finals or last chance saloon opportunities, thank goodness, but a straight shoot out to the final, which will be on November 15.

All matches will be played at three venues throughout the United Arab Emirates, having shifted from original hosts India due to the Covid-19 pandemic. The Zayed Cricket Stadium in Abu Dhabi, Sharjah Cricket Stadium in Sharjah and Dubai International Stadium in Dubai is where the action will take place, with the latter hosting the final and one of the semi-finals.

And what about reserve days, I hear you ask? Well, you’ll be pleased to know both semi-finals and the final have allocated reserve days, which were controversially absent during the ICC Women’s T20 World Cup semi-finals in March 2020 when a washout saw India progress to the final ahead of England.

We’re just under a week away from the big teams turning out for the first time, and we face an even longer wait until New Zealand’s first competition match against Pakistan on October 27. But rest assured, there’s plenty of action to keep us ticking over as we wait to see which four teams will progress from the group stage, and importantly which two teams will join the Blackcaps in their pool.
While that’s going on, there are a couple of friendlies for the Blackcaps (and others) to get their eye in and become familiar with the playing surfaces. It’s all live on Sky Sport and streaming on Sky Sport Now and Sky Go.

Kristy Havill’s T20 World Cup Wrap is brought to you by Sky Sport, official broadcaster for the ICC T20 Cricket World Cup.  All 45 matches are live on Sky and streaming on Sky Sport Now and Sky Go. There’s no such thing as too much cricket and Sky Sport’s ‘Summer of Cricket’ will give you plenty to chat about.