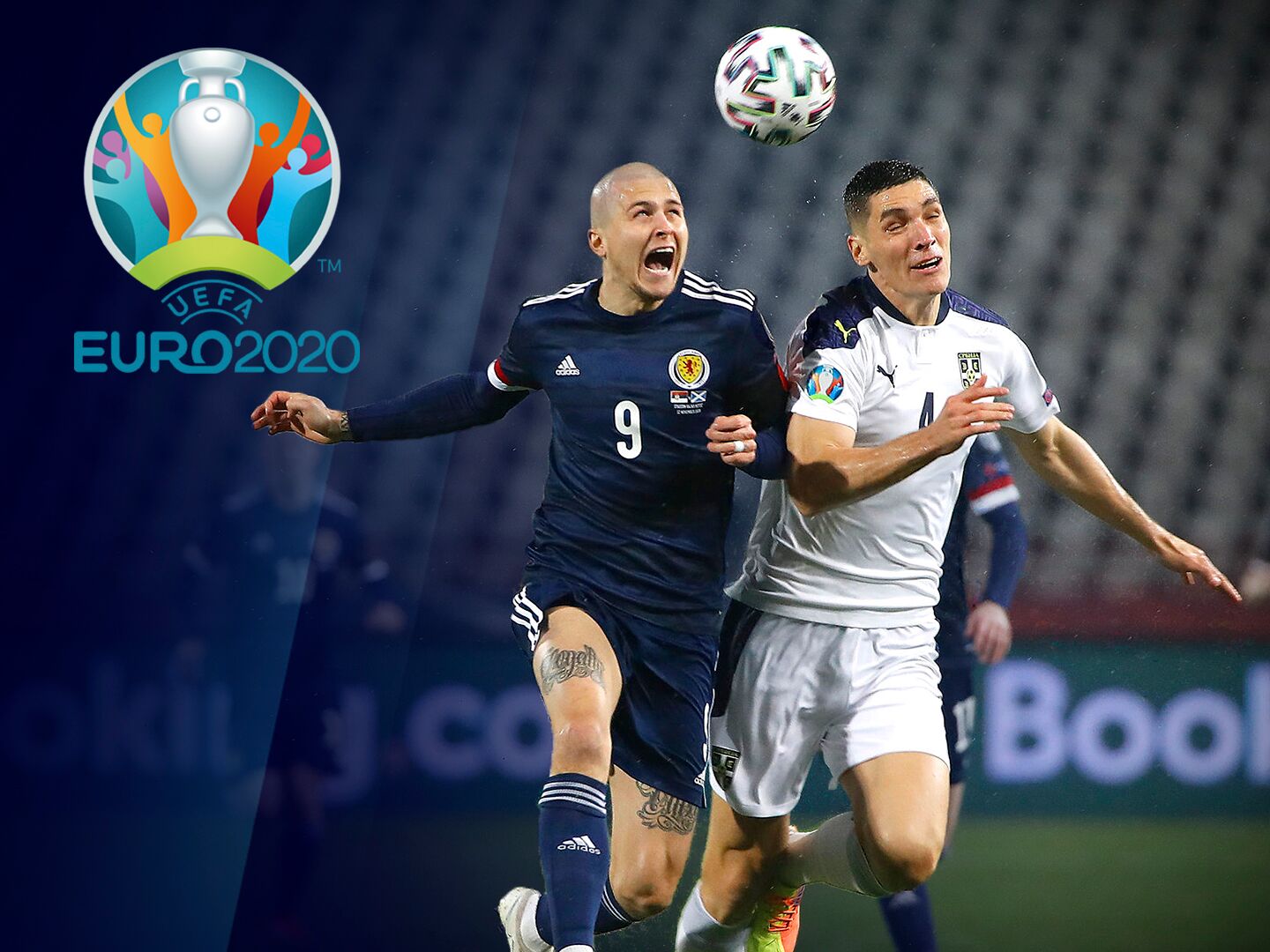 UEFA EURO 2020
11 June - 11 July
After postponement due to the global pandemic, the UEFA EURO 2020 returns to Sky Sport from 11 June – 11 July. Watch the world’s best footballers including Mbappé, Ronaldo and Harry Kane, as twenty-four of the greatest European nations compete for the highly sought-after championship.
Explore Sky Sport 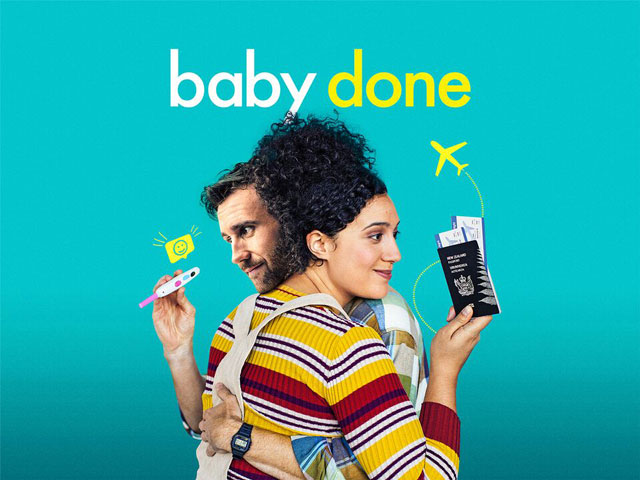 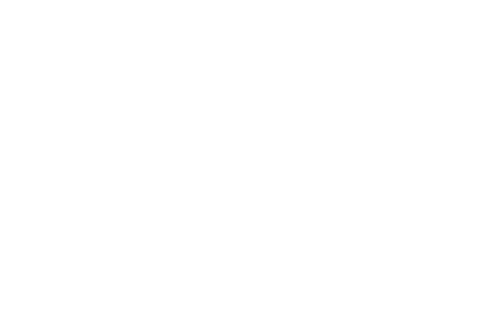 Deadliest Catch S17
Wednesdays from 23 June, 7.30pm
In the wake of the global pandemic, half the crab boats of the Bering Sea fleet are tied up in Seattle and the fishermen face the potential closure of the entire fishery for the 2021 crab season.
Explore Sky Starter

Eden
Every Monday, 9.30pm
In the idyllic coastal town of Eden, Australia, the disappearance of a young woman triggers a devastating chain of events which lays bare the dark, hidden heart of the community.
Explore SoHo 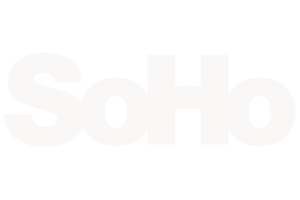 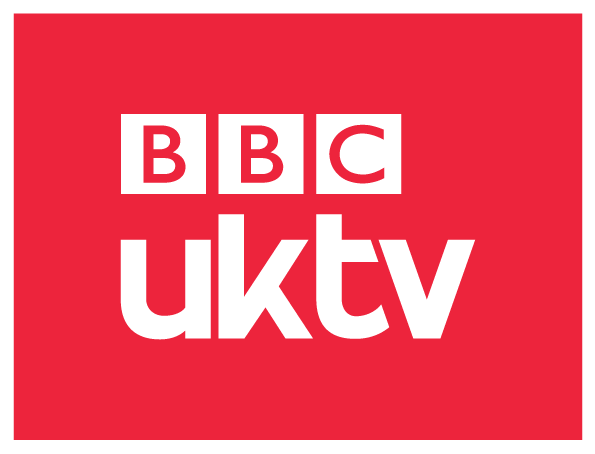 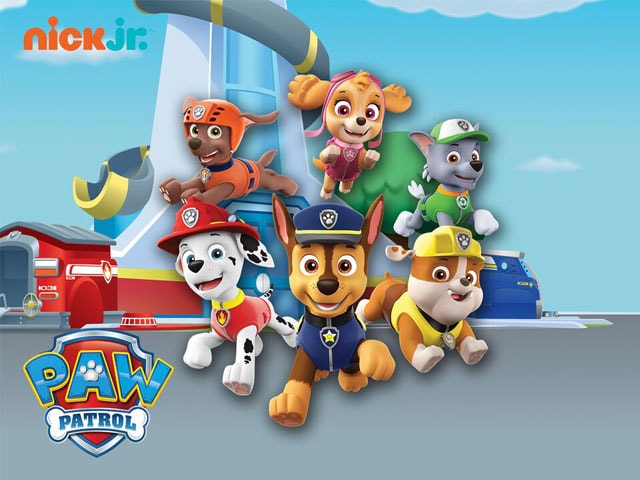 PAW Patrol
Every Saturday, from 10am
Each Saturday morning in June watch a brand-new Moto Pups episode, followed by a mini-marathon. The Ruff-Ruff Pack are up to their usual tricks, but the Moto Pumps are gearing up for some epic rescues.
Explore Kids Favourites

The ICC World Test Championship is a test like no other and we can’t wait to share it with Aotearoa. The Blackcaps will be aiming for glory when they take on India at the Rose Bowl, Southampton on June 18 – 22.

Watch the world’s best footballers including Mbappé, Ronaldo and Harry Kane, as twenty-four of the greatest European nations compete for the highly sought-after championship.

Hollywood loves a remake – and so do we! For one whole weekend we’ve taken the originals and stacked them back-to-back with their remakes. The Addams Family, Death at a Funeral, Mad Max 2, The Magnificent Seven, Robocop, The Terminator and more. Which is better? You decide!

June 14 - 20
Our Queen At War
This is a fascinating exploration of how Queen Elizabeth II’s experiences during WWII transformed a teenage princess into Britain’s longest reigning monarch. Monday 14 June, 7.30pm on History.

Staged
David Tennant and Michael Sheen (playing themselves) were due to star in a production when the pandemic put a stop to that, but their director (Simon Evans – also playing himself) is determined not to let the opportunity pass him by. Tuesdays from 15 June, 9.30pm on BBC UKTV.

Jamestown
Alice, Verity and Jocelyn arrive in 17th century Jamestown, Virginia, arranged to marry first settlers. They soon realise they will need to rely on each other if they hope to survive the challenges their home in the New World presents. Wednesdays from 16 June, 7.30pm on Vibe.

Intelligence
Sky Original Comedy. When a power-hungry, maverick NSA agent joins an inept and tactless computer analyst and a newly-formed team tackling cybercrime at the UK Government Communications HQ, everything they know is shaken up. Thursdays from 17 June, 9.30pm on SoHo.
Dave – Season 2
Starring rapper and comedian David Burd, aka Lil Dicky. Dave portays a neurotic man in his late twenties who has convinced himself that he’s destined to be one of the best rappers of all time. Thursdays from 17 June, 8pm on SoHo and Sky Go.

ICC World Test Championship Final – NZ v India
The BLACKCAPS will be aiming for glory when they take on India at the Rose Bowl, Southampton from 18 – 22 June. Catch every ball live and exclusive on Sky Sport and streaming on Sky Sport Now and Sky Go.

Sky Super Rugby Trans-Tasman Final
As New Zealand and Australia opened their bubbles to each other, so did Super Rugby – and what an exciting six weeks it has been! Don’t miss the final between the Blues and the Highlanders Saturday, 19 June live from 6pm on Sky Sport 1.

The Secret Garden (2020)
When 10-year-old orphan Mary is sent to live with her uncle on his remote country estate, she and her sickly cousin discover a magical hidden garden. Starring Colin Firth, Julie Walters, Dixie Egerickx. Sunday 20 June, 7pm on Sky Movies Family. 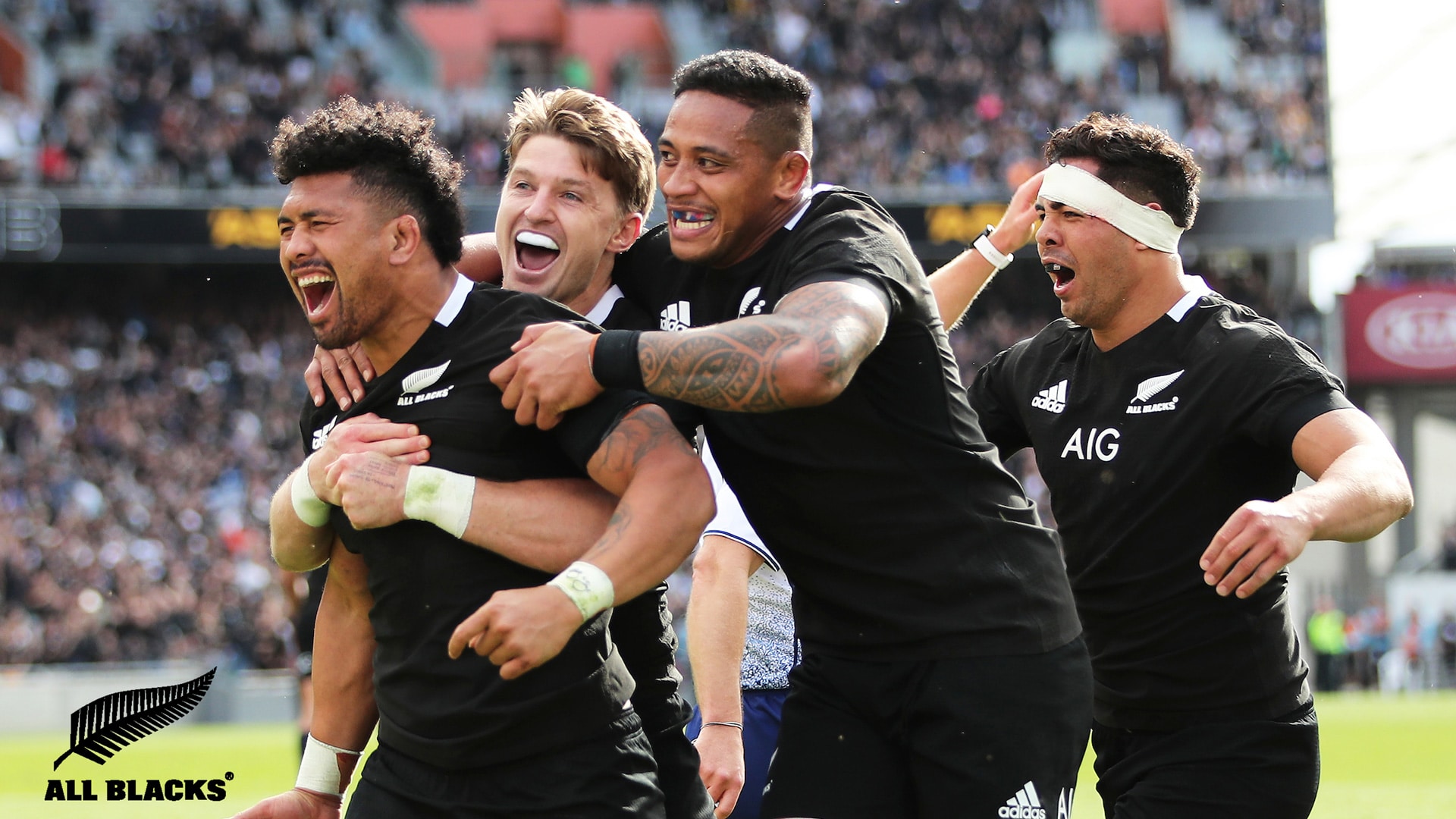 Take Sky with you
It’s new. It’s Improved. And it’s ready for you to download. The Sky Go app is free for Sky customers with a Sky Box in their home and lets you watch on any device, anywhere in New Zealand, so you can take Sky with you. Head to your app store to download today.
Learn More Catch up when you want with Sky On Demand
On Demand gives you complete control of how you view content from the packages you subscribe to on your TV. It lets you catch up on programs you've missed, or watch shows at a time that suits you better. You can also download select shows and movies to watch later!
Learn More