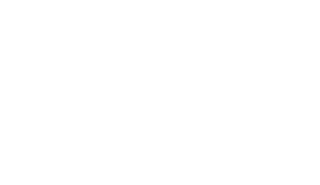 Sky Sport has an extensive lineup of cricket for fans. We love cricket as much as you do - so we have a dedicated channel - Sky Sport 2.

This includes every major ICC tournament including the ICC World Test Championship Final, T20 World Cups for men and women and U19's tournaments.

But it doesn't stop there. We also broadcast all Cricket Australia home internationals (Men's and Women's) including the Ashes Series from 8 December and the BLACKCAPS 3x ODI series and one-off T20 from 30 Jan 2022. On top of this we have men’s’ and women’s Big Bash Leagues, domestic matches in cricket-mad Pakistan, all international cricket played in India, South Africa and the West Indies and the action-packed Indian Premier League. 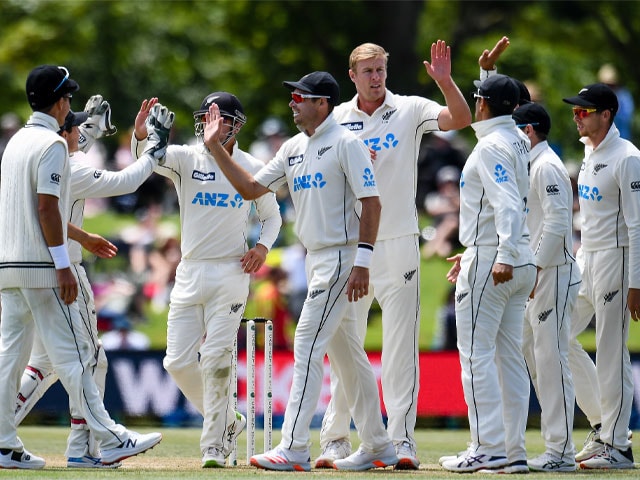 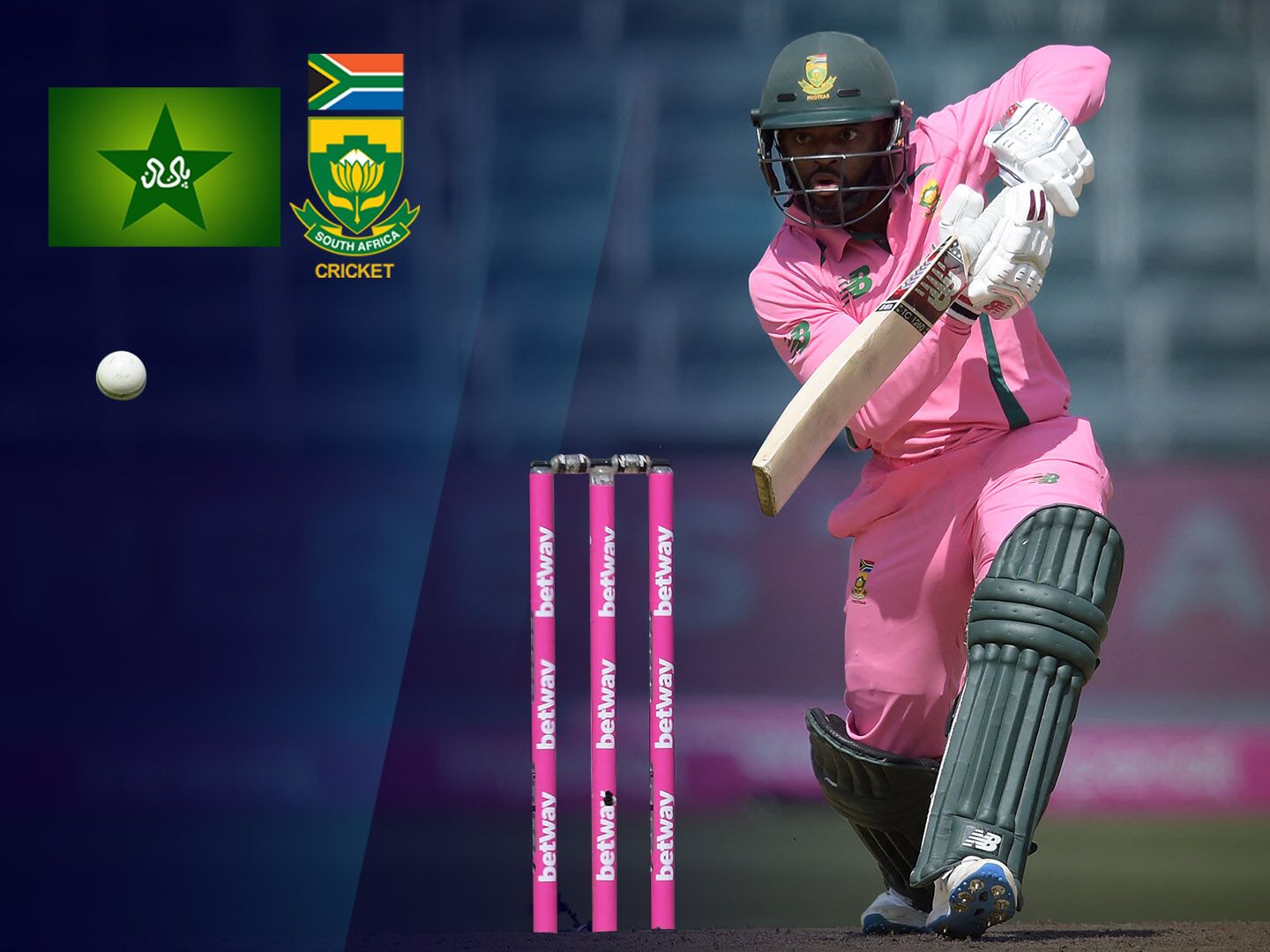 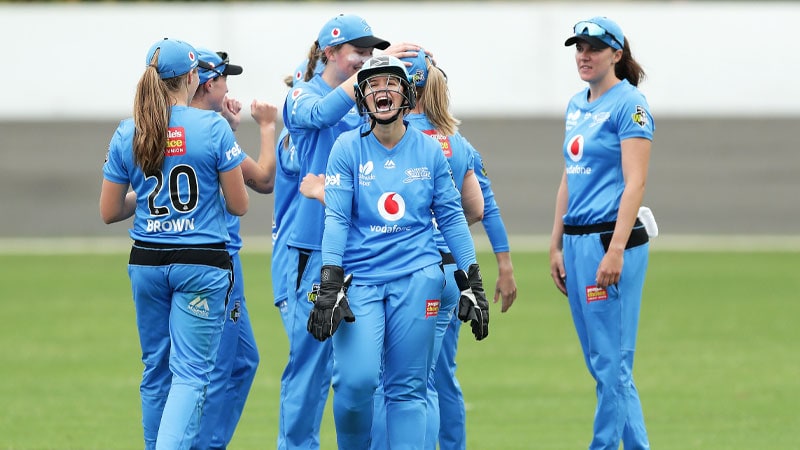 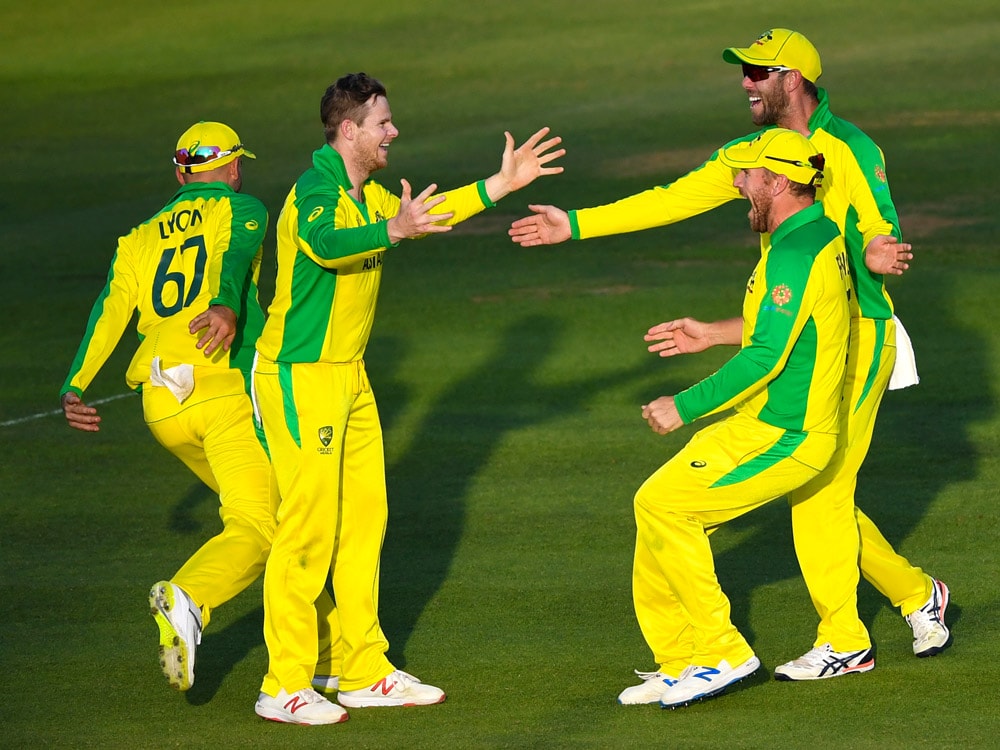 Cricket Australia
Famous for their skill, their sledging and their love of the game, the Australians are always worth a watch. We have every men's and women's international match LIVE. 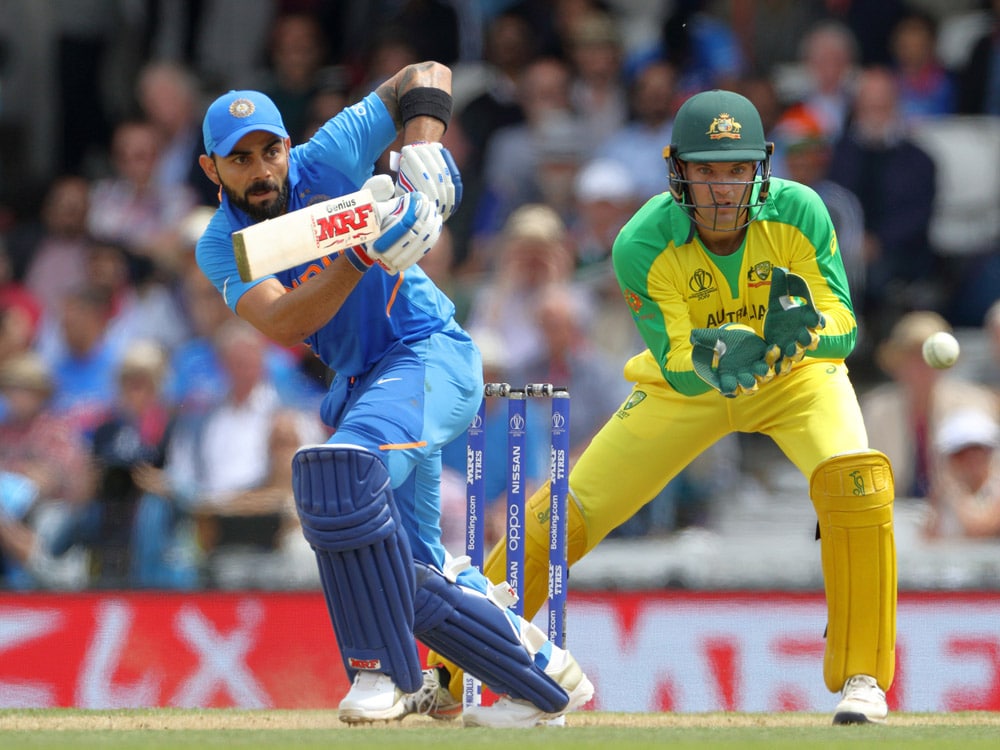 BCCI - India
There is no country quite as obsessed with cricket as India.  Catch every international fixture in India as they take on challengers from around the globe.