Motorsport is on the grid Two wheels, four wheels, even no wheels - anything with a motor can be found here on Sky Sport.

Last year we inked a long-term deal to bring Kiwi fans the excitement of the Supercars Championship for years to come. New Zealanders excel in the series and it's launched the careers of so many amazing drivers - with Bathurst a pinnacle for all.

Also on the grid are NASCAR and IndyCar (featuring Kiwi Scott Dixon - and now Scott McLaughlin) live from the USA, plus the thrills and spills of LeMans, Nitro Rallycross, British Superbikes, Porsche Race, Touring Cars, Formula Ford, FIM, Rally du Maroc, the infamous Dakar Rally... and so much more.

On the topic of rallies, we were super excited to get in behind the Battle of Jack's Ridge - a thrilling event won by the incomparable Shane van Gisbergen. The Supercars Championship races all around Australia, culminating in Surfer's Paradise in early December 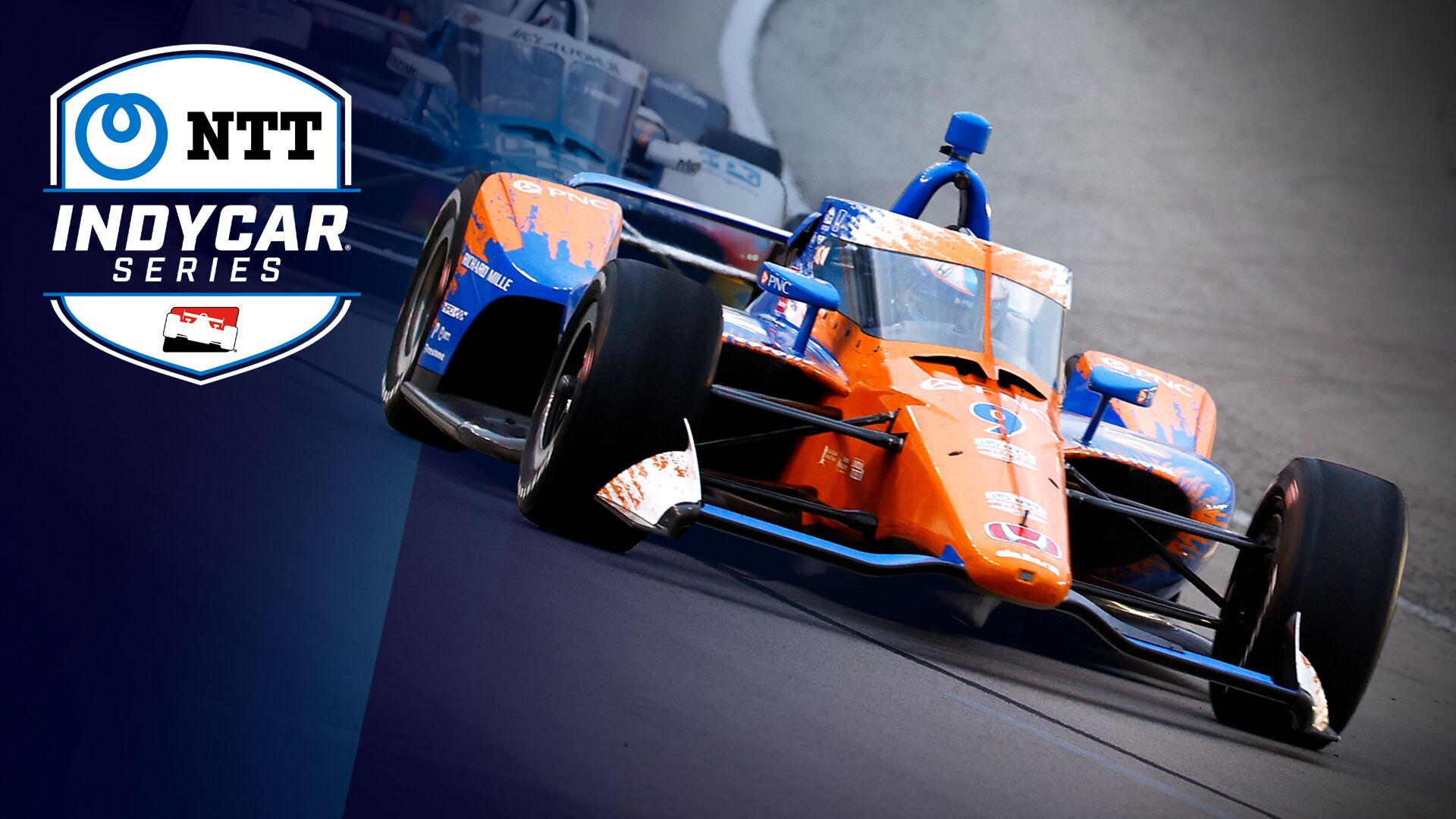 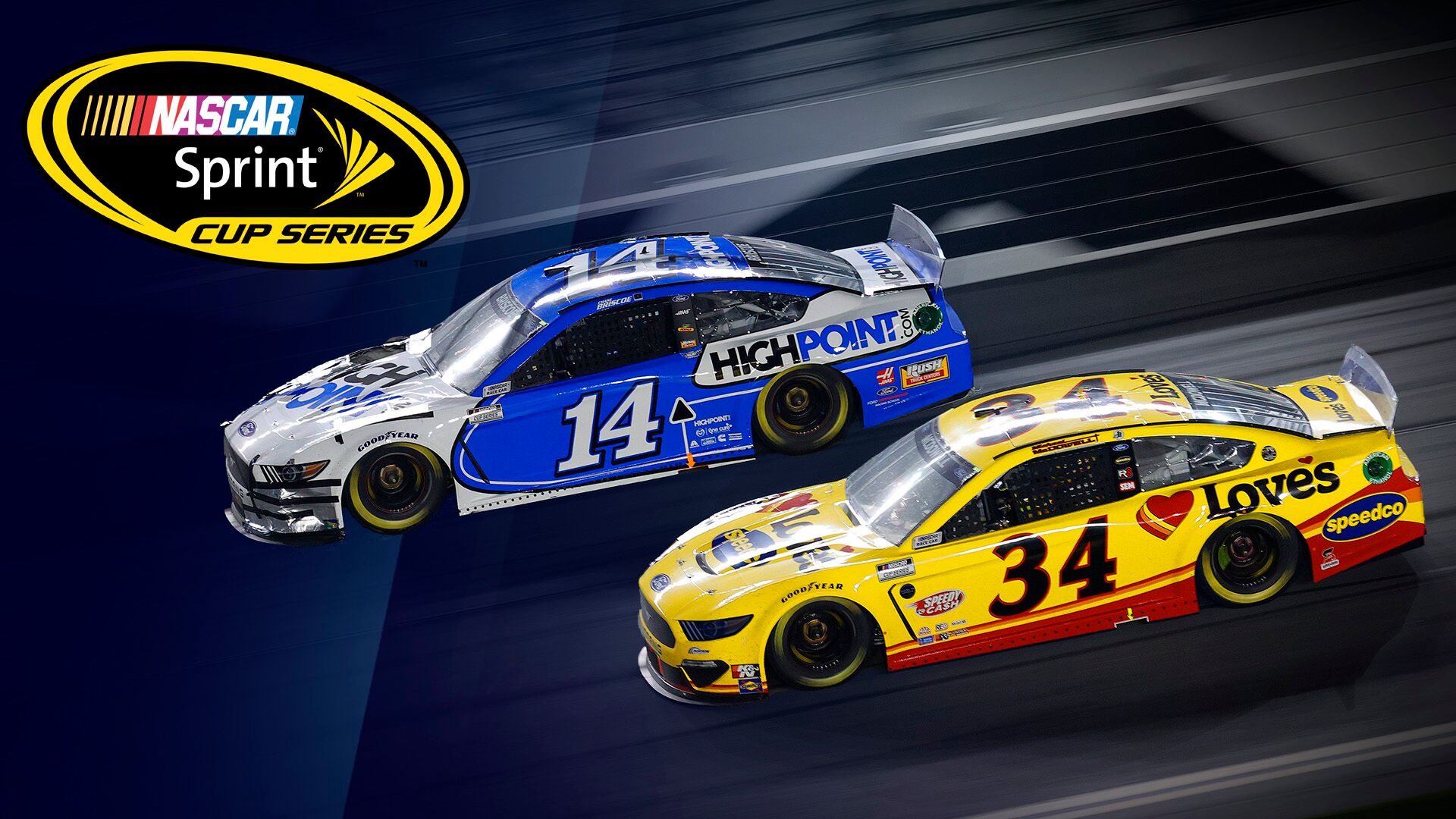 Famed basketballer Michael Jordan has just become a team owner in this legendary event with a view to driving diversity. Catch all the action here on Sky Superbikes
The speed is outrageous and the drivers courageous. Superbikes action is fast, furious and LIVE on Sky Sport 5 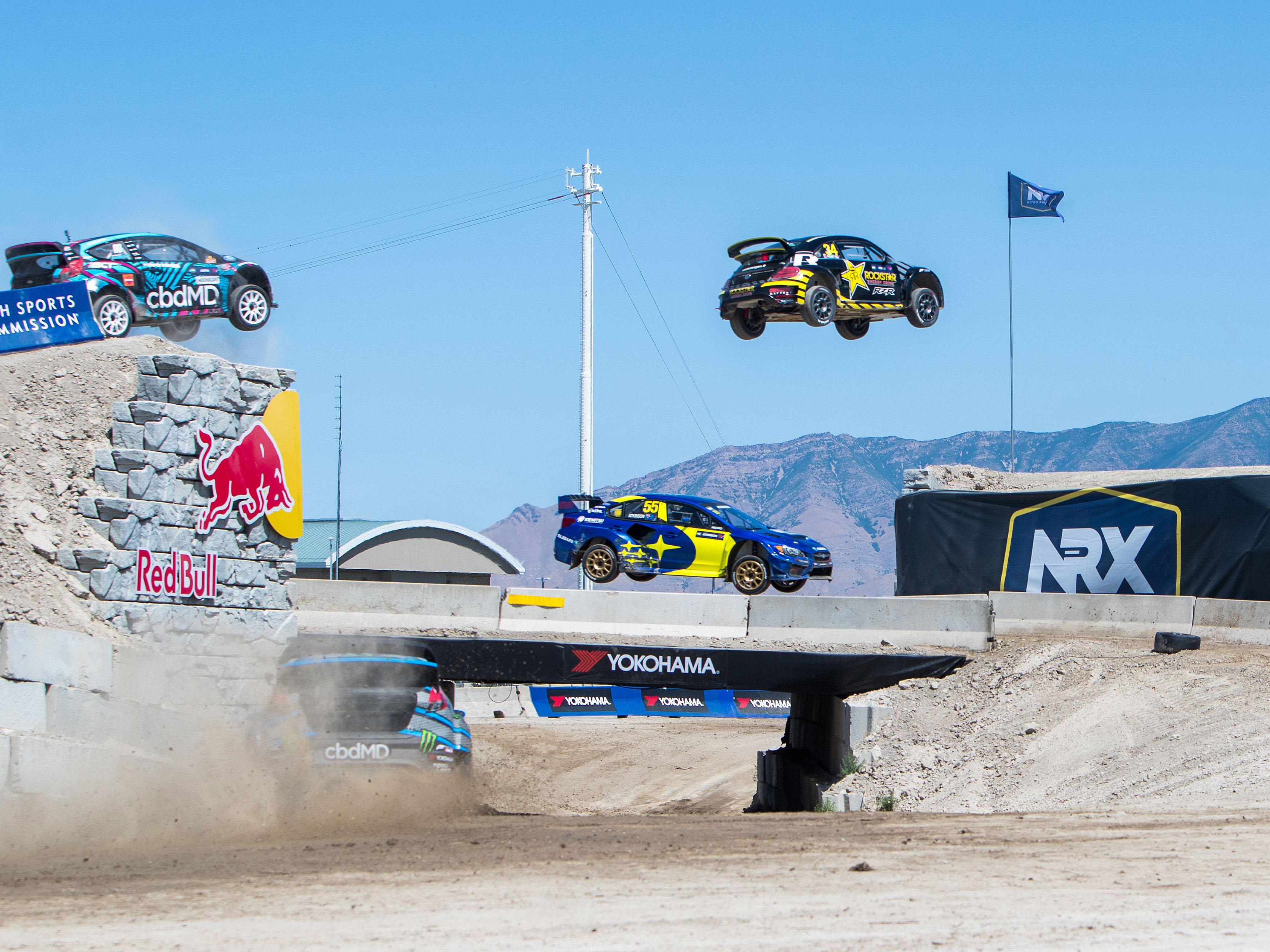 Nitro Rallycross is high-paced, high-flying action. Witness the top drivers in the sport take on some of the biggest man-made jumps in Rallycross history. Jack's Ridge
This new event took place on Nov 15, 20 minutes from the Auckland CBD. Shane van Gisbergen took out the event! Stay tuned for 2021's installment.
Your Sport, Your Way 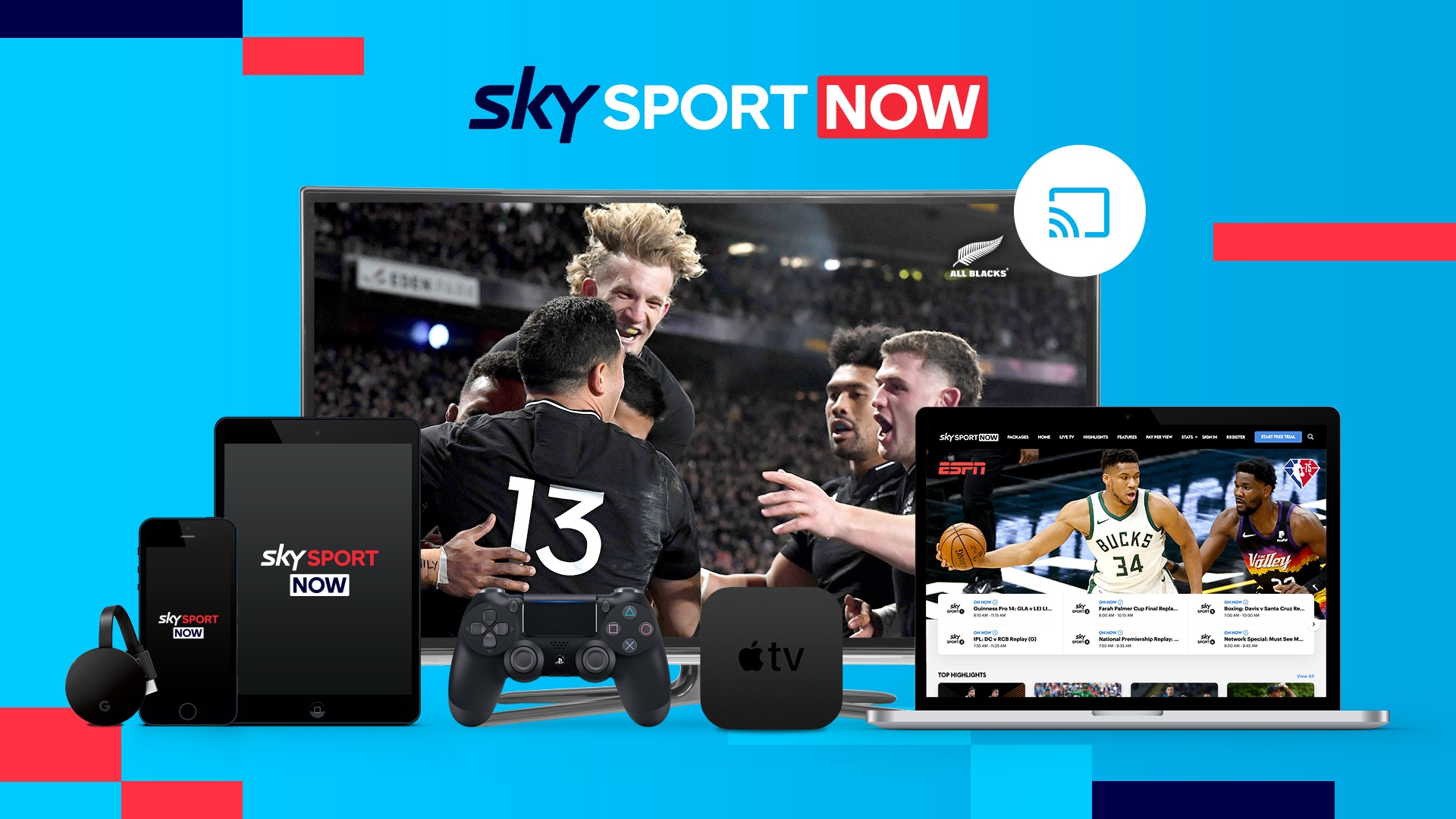