The Home of Netball

Proud supporters of
the Silver Ferns 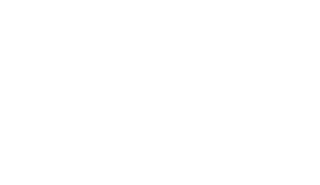 Sky is 100% behind women's sport and Netball is a key part of our programme. In addition to broadcasting and streaming every match that matters, we are a long-term sponsor of Netball New Zealand, helping grow the game at all levels.

The Silver Ferns inspire us year in and year out as they take on their foes in Australia, England, the Caribbean and beyond, likewise, with Netball’s Elite domestic league the ANZ Premiership. Sky is delighted to bring you every match from the Silver Ferns and the ANZ Premiership plus selected matches and highlights from the National Netball League, Fuji Xerox NZ Secondary Schools Tournament, U18 Netball Champs and Open Champs.

But there's more! Sky is also proud to bring you the Suncorp Super Netball series from Australia. Silver Ferns
The Silver Ferns are always ready for action - taking on teams from around the world in the world's best netball. Sky Sport is 100% behind the Silver Ferns in their every endeavour, as a sponsor and broadcaster. 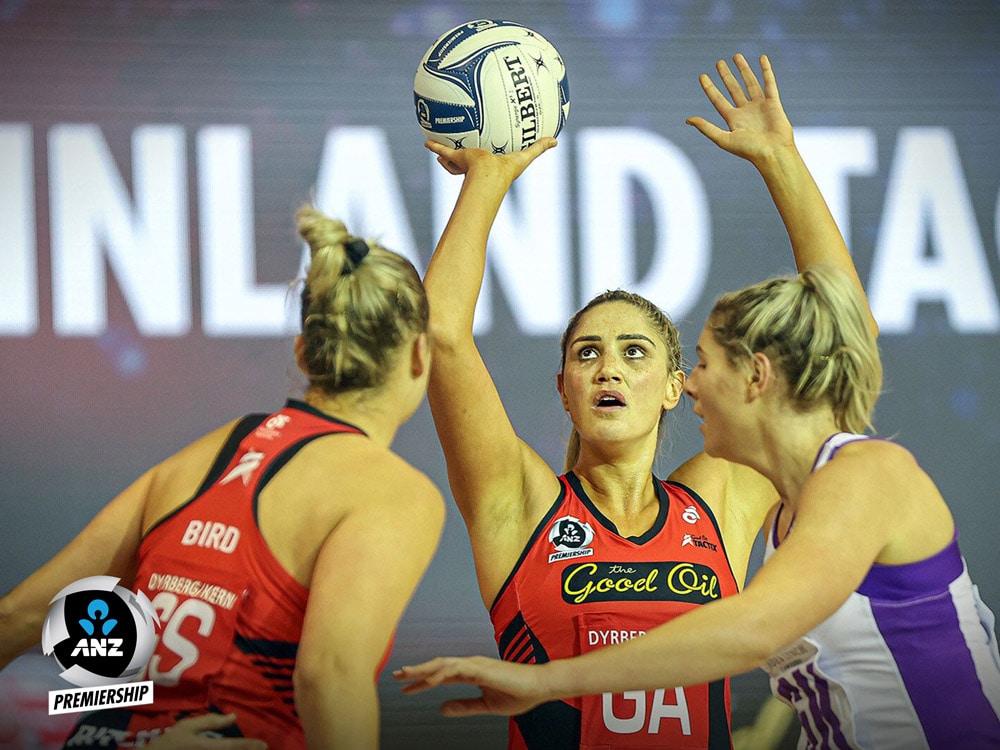 ANZ Premiership
The ANZ Premniership is our flagship domestic netball competition, showcasing the best of the best, up and down Aotearoa. We're proud to be a sponsor and broadcaster. 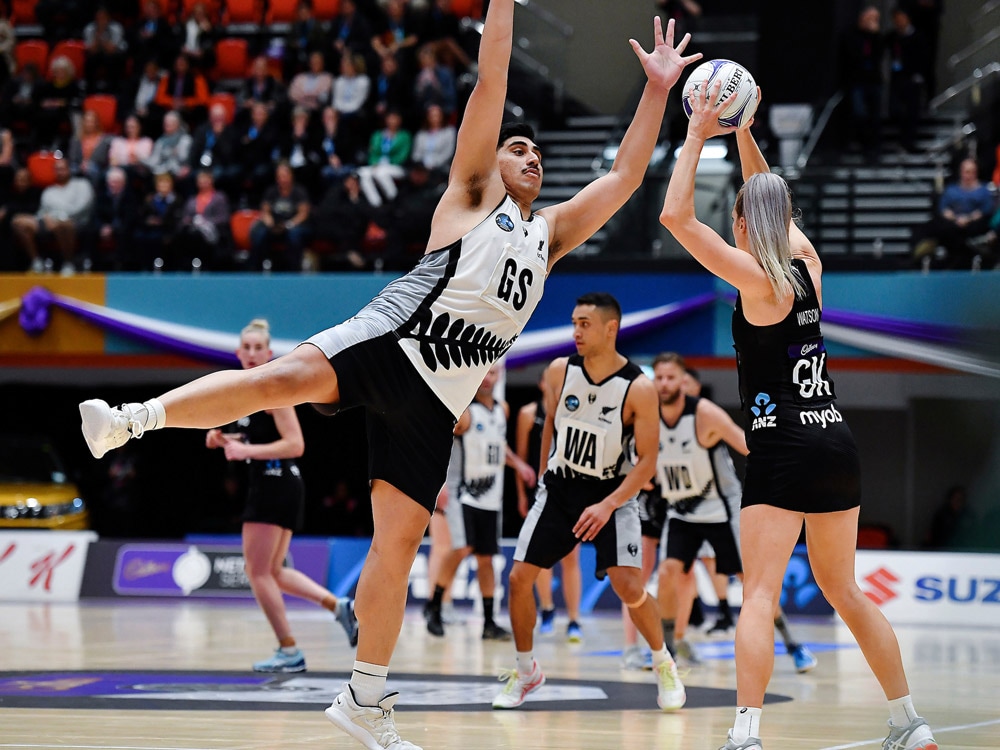 Cadbury Netball Series
The Silver Ferns took on NZ Men, an NZ A side and the NZ U21s in preparation for the recent tour by England's Roses.  What an exciting time for netball! 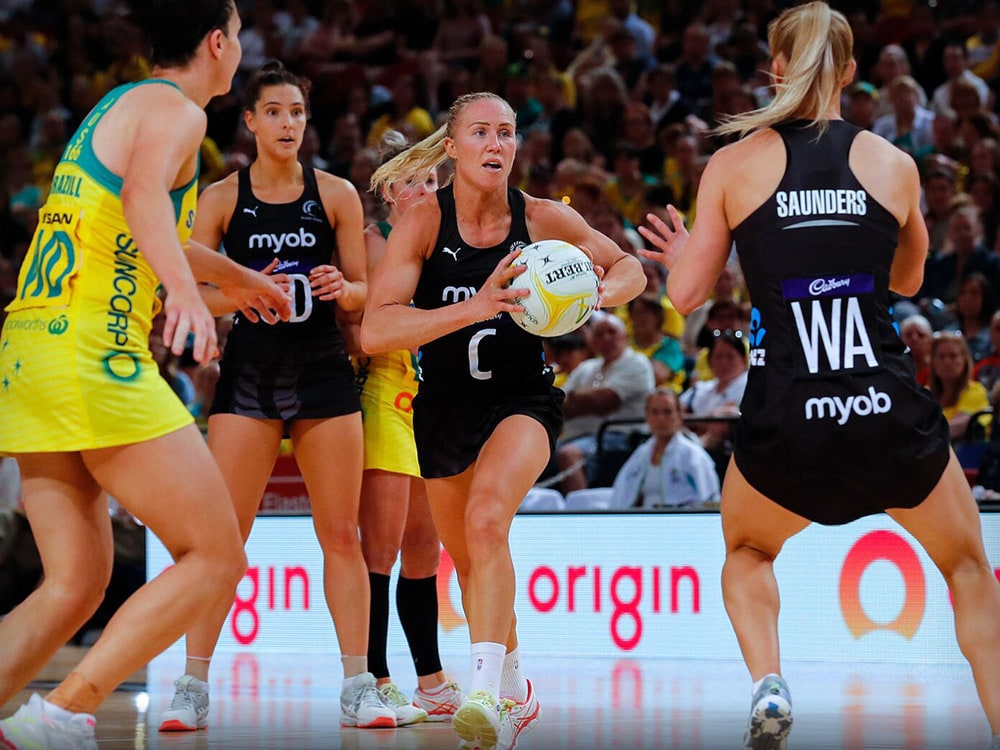 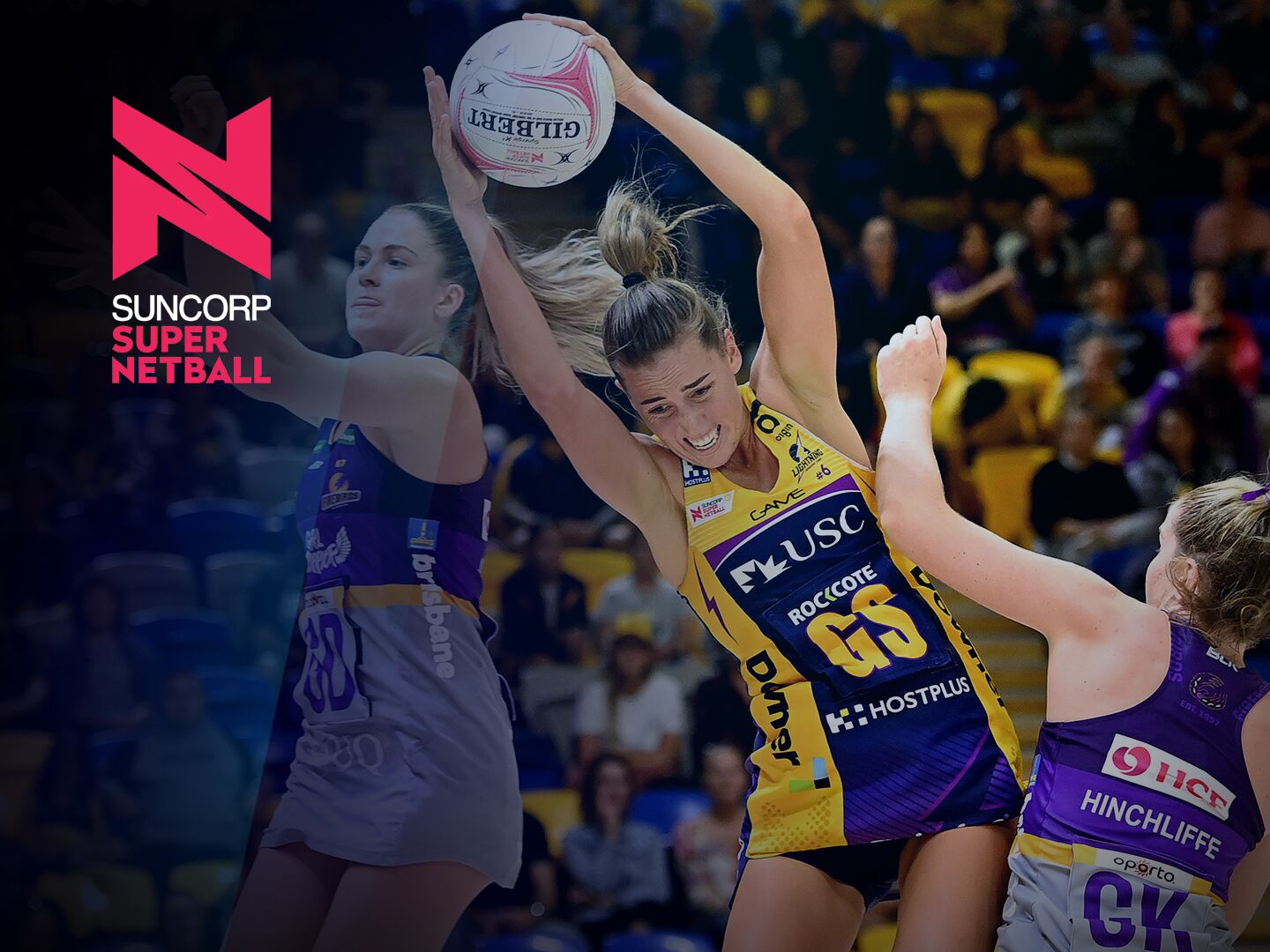