The Home of the Olympic and Commonwealth Games - Sky 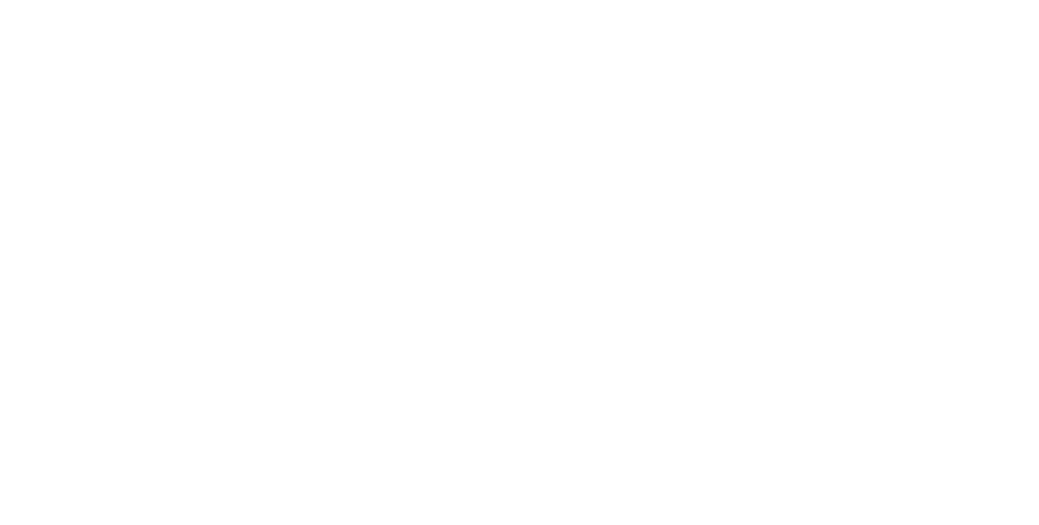 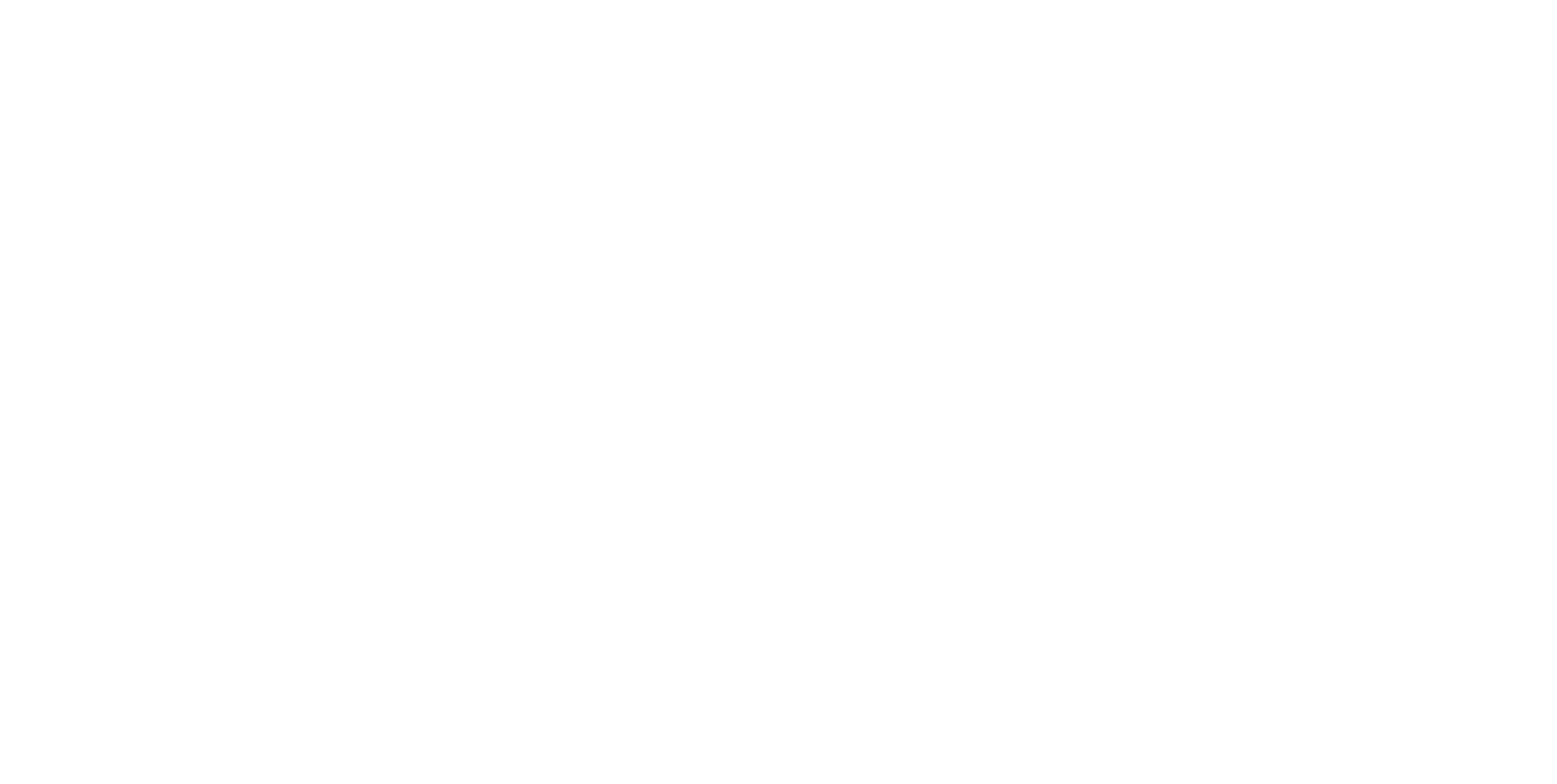 Thanks for joining Sky for the official Olympic Winter Games coverage here in New Zealand.
Highlights are available on Sky Sport’s YouTube channel and on Sky Go.

Sky is also the broadcast partner for the upcoming Commonwealth Games in Birmingham.

As a Sky Sport customer, you can catch up on all Olympic Games replays and highlights via Sky Go.

How can I watch the Olympic Winter Games Beijing 2022?
Sky will offer six Olympic channels with live content from NZT 2pm through to 4am.  You can catch all the action on Sky Sport on your Sky Box and can also stream Olympic coverage on Sky Go and Sky Sport Now. Highlights and best moments will be available on Sky Sport Now and free to access on Sky Sport’s YouTube channel.

How do I upgrade to Sky Sport to watch the Olympic Winter Games?
That’s super easy – just head to www.sky.co.nz and change your preferences in My Account or call us on 0800 759 759.  Or you can head to www.skysportnow.co.nz and sign up to stream all the sport you need to your smart TV, mobile, computer or tablet. Sky Sport Now offers week, month and annual passes to suit and we also have a special Olympic Winter Games Pass which is valid for the period of the event, 4 – 20 February 2022.

What time does coverage start each day for the Olympic Winter Games?
China is 5 hours behind us which means live action each day will start around midday and continue through to around 2 am.  This does mean some competitions will be late at night for New Zealand viewers which is why Sky Go, My Sky, our highlights and Sky Sport Now will be super handy.  They all give you the ability to go back to watch key events, record the events you want to watch but just can’t stay awake for, and to catch up on the best bits of the action.  Our team will make sure you just don’t miss anything magic – especially when it comes to the New Zealand Olympic team.

Who is presenting the Olympic Games on Sky?
In Beijing, Sky’s team is Rikki Swannell, Kristina Eddy and Jeff McTainsh.  In Aotearoa New Zealand, Sky’s coverage and analysis will be presented by Goran Paladin, Stephen McIvor, Ravinder Hunia and guests.

How many people are Sky sending to Beijing?
A team of 12 including three presenters: Rikki Swannell, Kristina Eddy and Jeff McTainsh.
Your Sport, Your Way 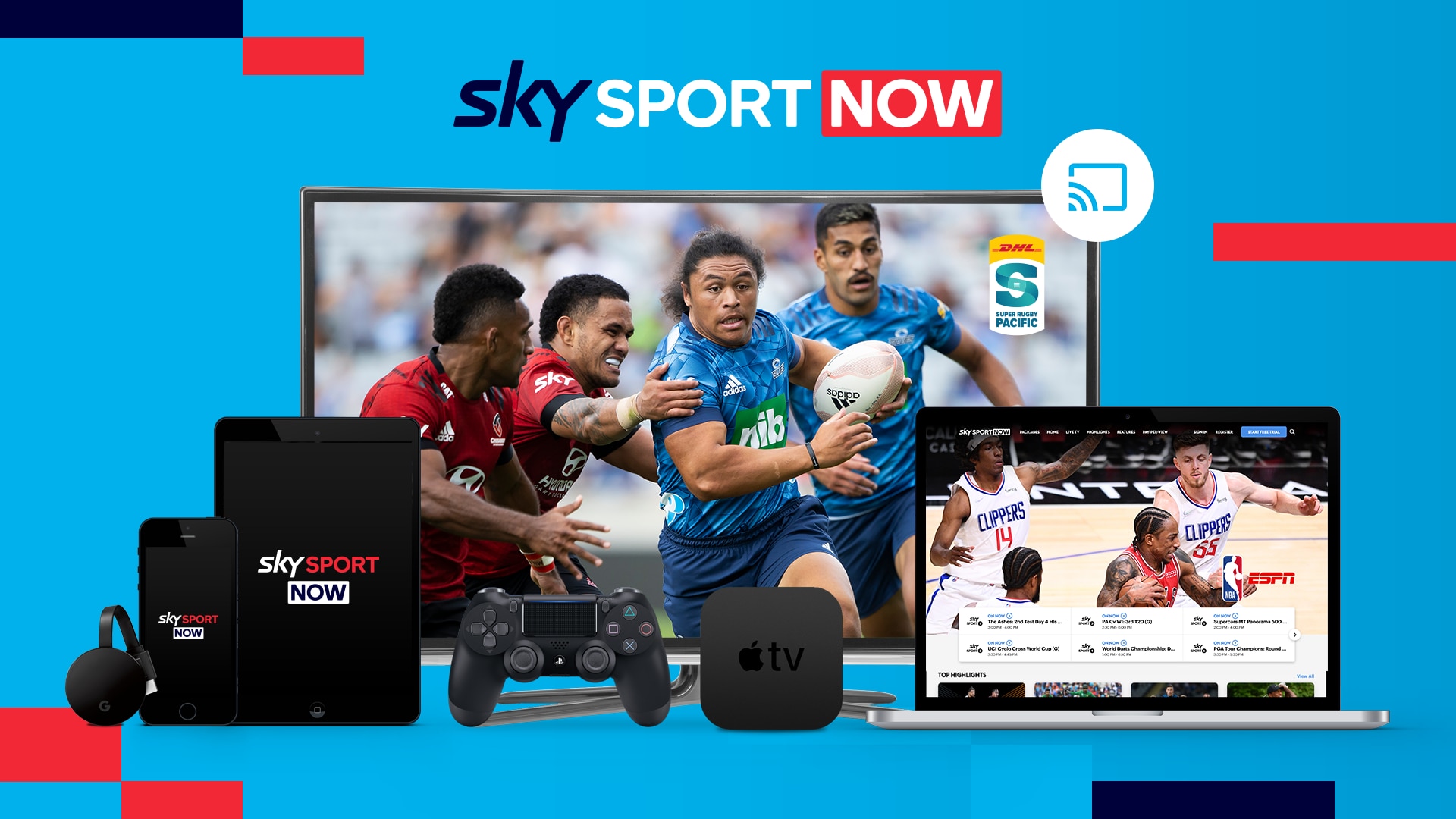