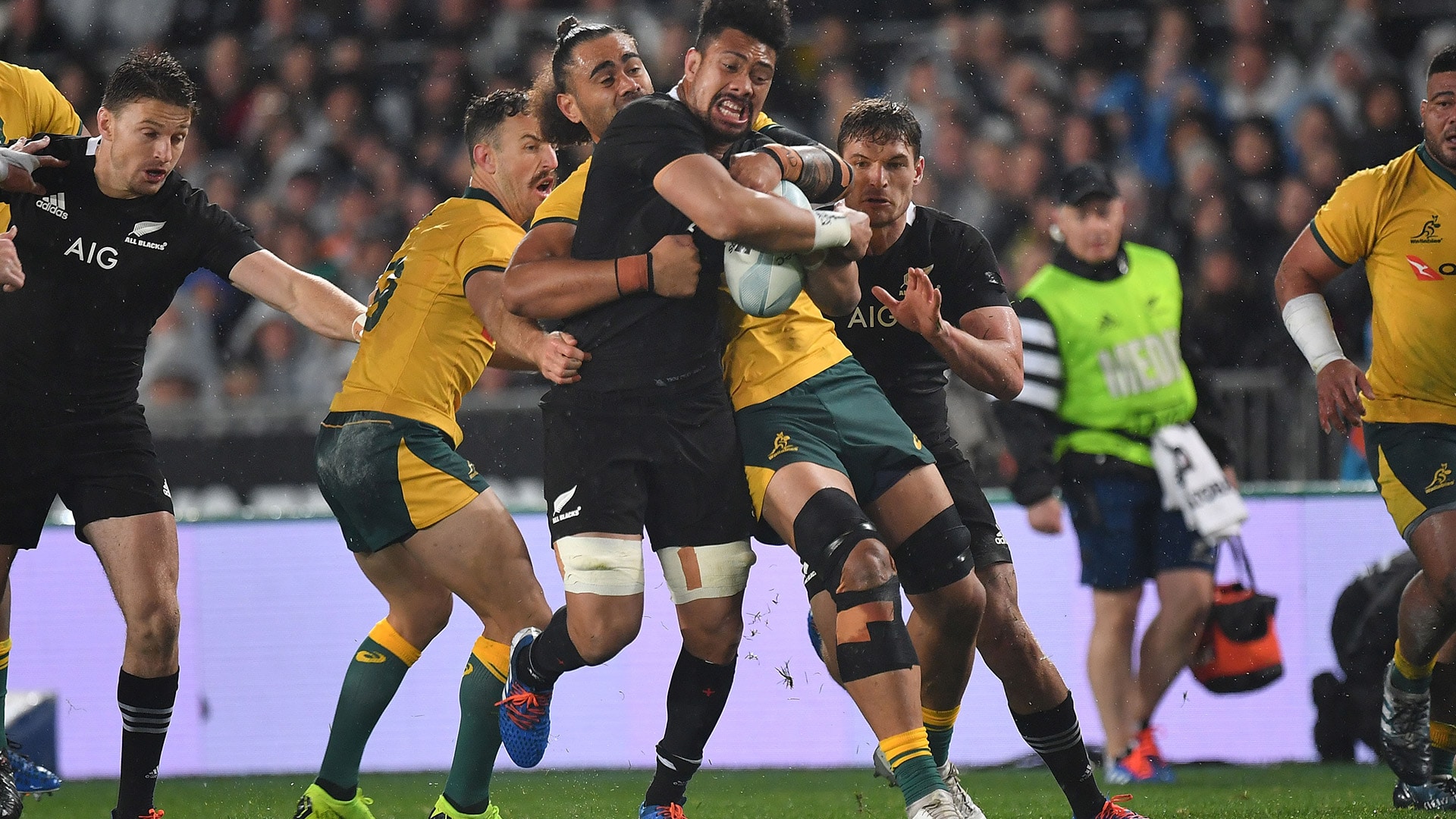 The home of Rugby 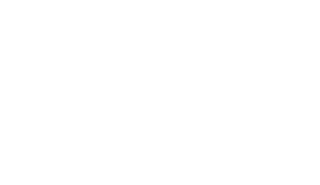 Sky Sport is the official home of rugby in Aotearoa,  New Zealand.  It's here you will find the best local and global rugby which is part of our nation's DNA. We are proud to partner with New Zealand Rugby and other unions and competitions around the world to bring you the skill, speed, tries and heart-stopping moments we know you love.

All Blacks rugby has returned and Sky Sport has every game as the The Rugby Championship begins.

After the huge success of Super Rugby Aotearoa where the Crusaders reigned supreme again, provincial rugby has taken centre stage with the Mitre 10 Cup and the Farah Palmer Cup. Plus, with the Ranfurly Shield moving around more than usual, there is plenty to play for. Land Rover First XV and the Heartland Championship shows us our upcoming junior talent and the grassroots footy that makes rugby in New Zealand so special. Europe’s Premiership Rugby, Guinness Pro 14 the Six Nations are also underway for your early morning rugby fix. 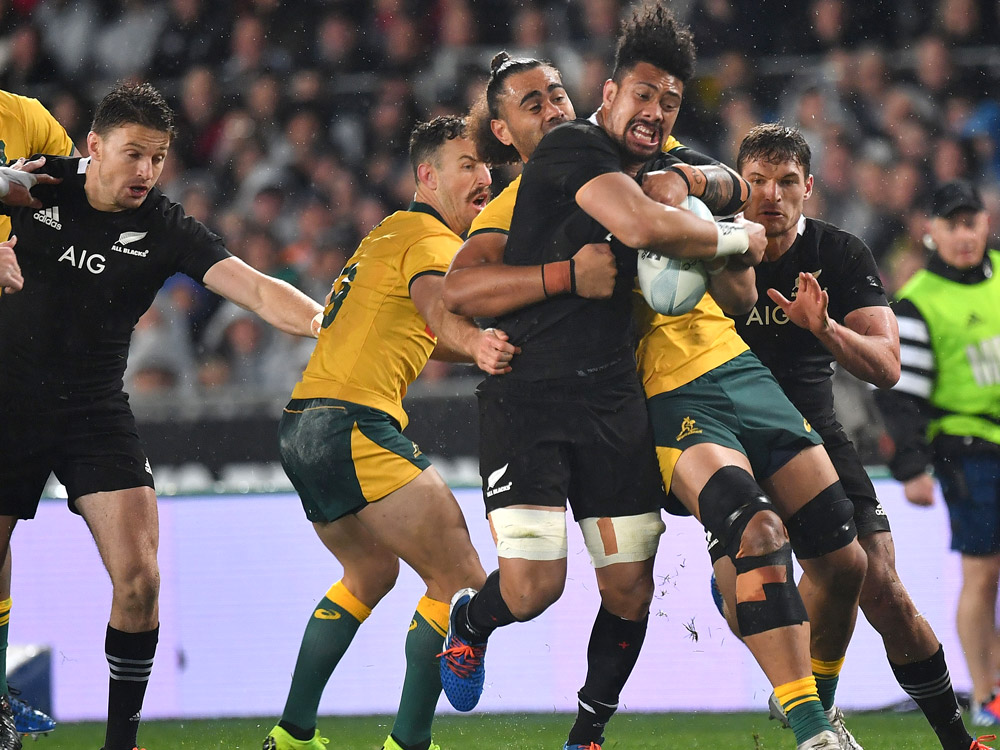 The Bledisloe Cup will be the All Blacks' first international tests of the year and kicks off the new era under Ian Foster! Next match Oct 18, from 4pm, Sky Sport 1. 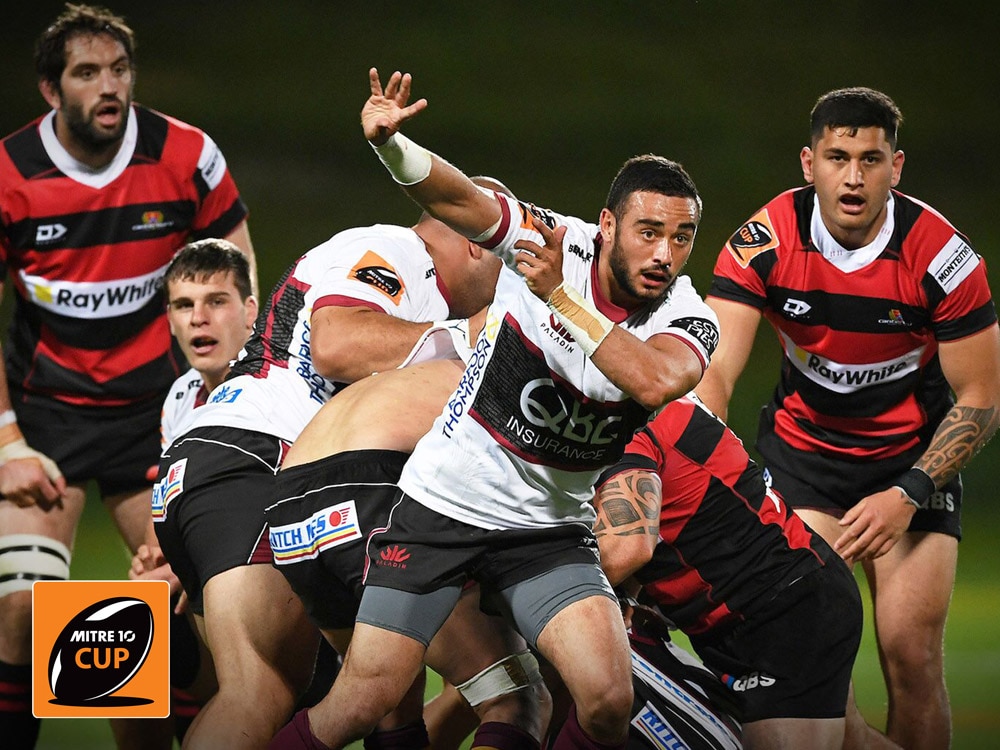 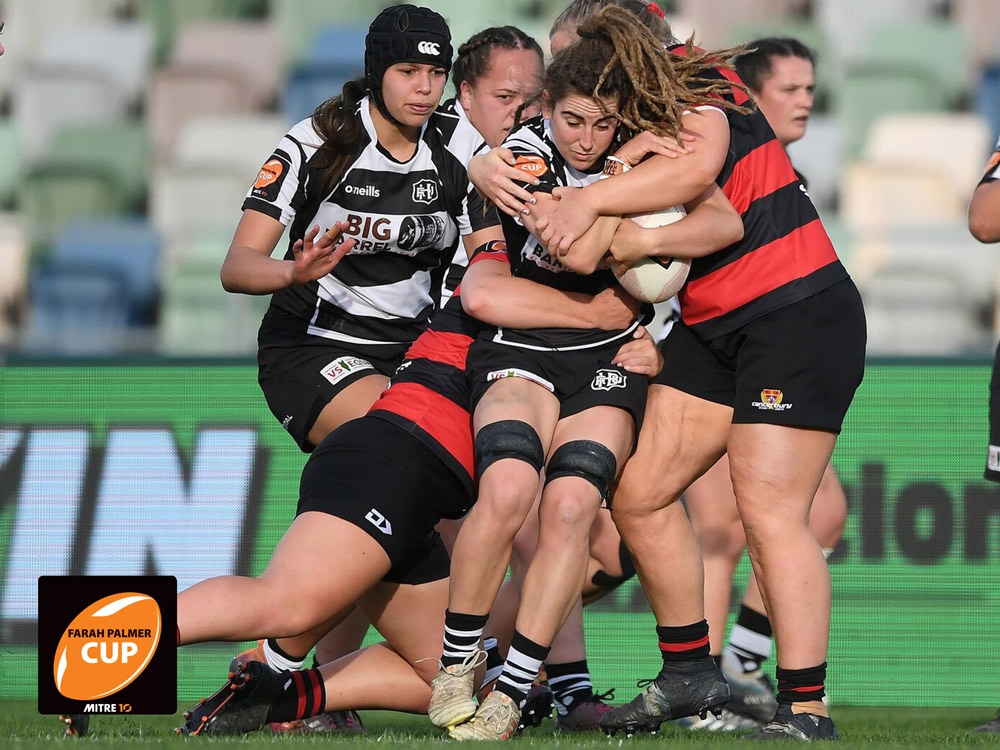 The best of the best from NZ, South Africa, Australia & Argentina. 12 matches, 6 weeks from 31 Oct. Bring it on! Check out the Gallagher Premiership  (UK) and TOP 14 (France) for the best northern hemisphere club rugby.

We are proud to support and cover a new competition to celebrate young and developing players from around the Auckland region.  They are competing for the Sir Michael Jones Trophy!