The 2020 Supercars Championship season will conclude in grand fashion at its showpiece event. The 2020 title will be decided at the Supercheap Auto Bathurst 1000. The stage is set for a captivating 1000km endurance race through the famous Mount Panorama circuit in the ultimate battle for power on the unforgiving mountainous track.

300 championship points will be up for grabs in the final event of the season. This year's Bathurst decider will mark just the third time in the category’s 60-year history that Mount Panorama hosts the championship finale: having previously settled the 1999 and 2000 winners.

As always, there will be plenty of Kiwi interest in the Great Race with Scott McLaughlin at the top of the drivers' championship and Shane van Gisbergen in the top 5. LIVE on the home of Motorsport, Sky Sport 5.
Watch it your way 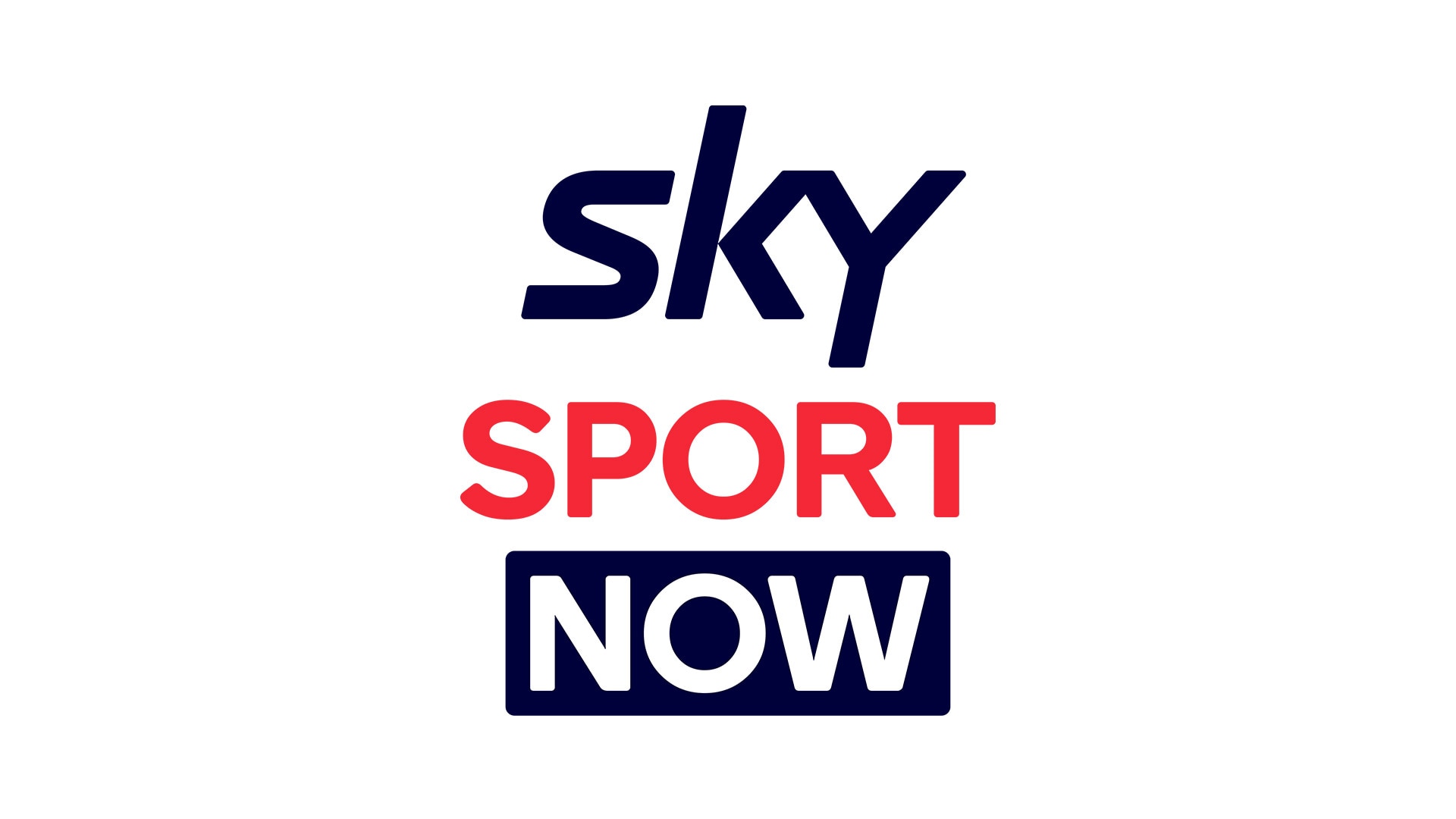