Tomorrow’s champions are inspired by today’s. But our girls can only be what they can see.

As we enjoy one of this year’s standout women’s sporting events, the ICC Women’s Cricket World Cup, and get in behind Sky Super Rugby Aupiki, we’re making a commitment to highlight and support women’s sport in every aspect.

We’re also telling more women’s stories and  developing more talent to join the likes of our all-women presenting crew from the Tokyo Olympics and commentators on rugby, netball, basketball and football.

We are partnering with athletes, codes and organisations to support women’s sport from the Black Ferns, the Farah Palmer Cup and Sky Super Rugby Aupiki, to Netball New Zealand, New Zealand Basketball, the Sky Sport White Sox, New Zealand Rugby League, the Warriors Women and the Halbergs, LockerRoom and the NZOC.

We’re helping girls and women see the possible, on Sky.

Join Sky
Your Sport, Your Way 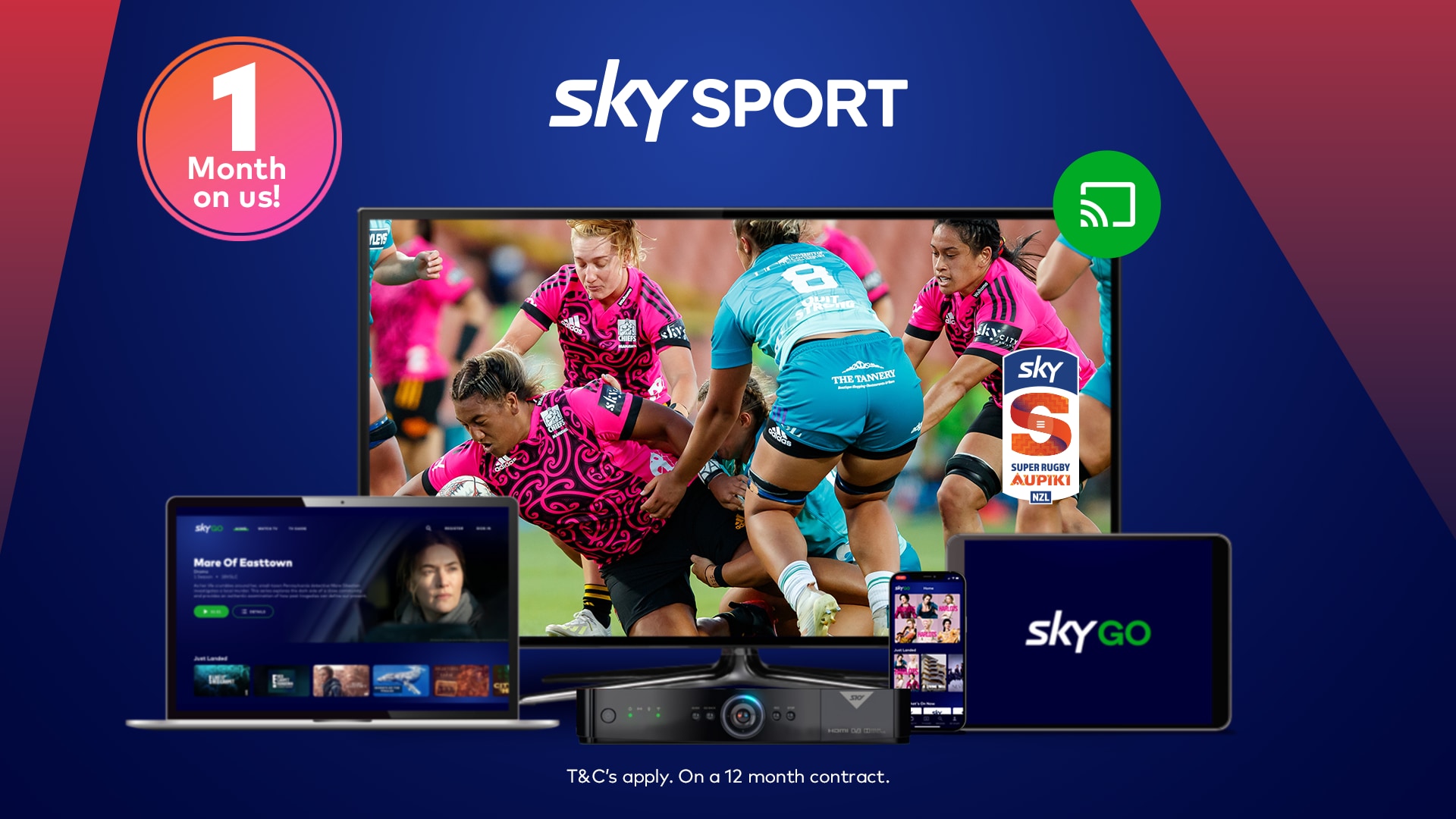