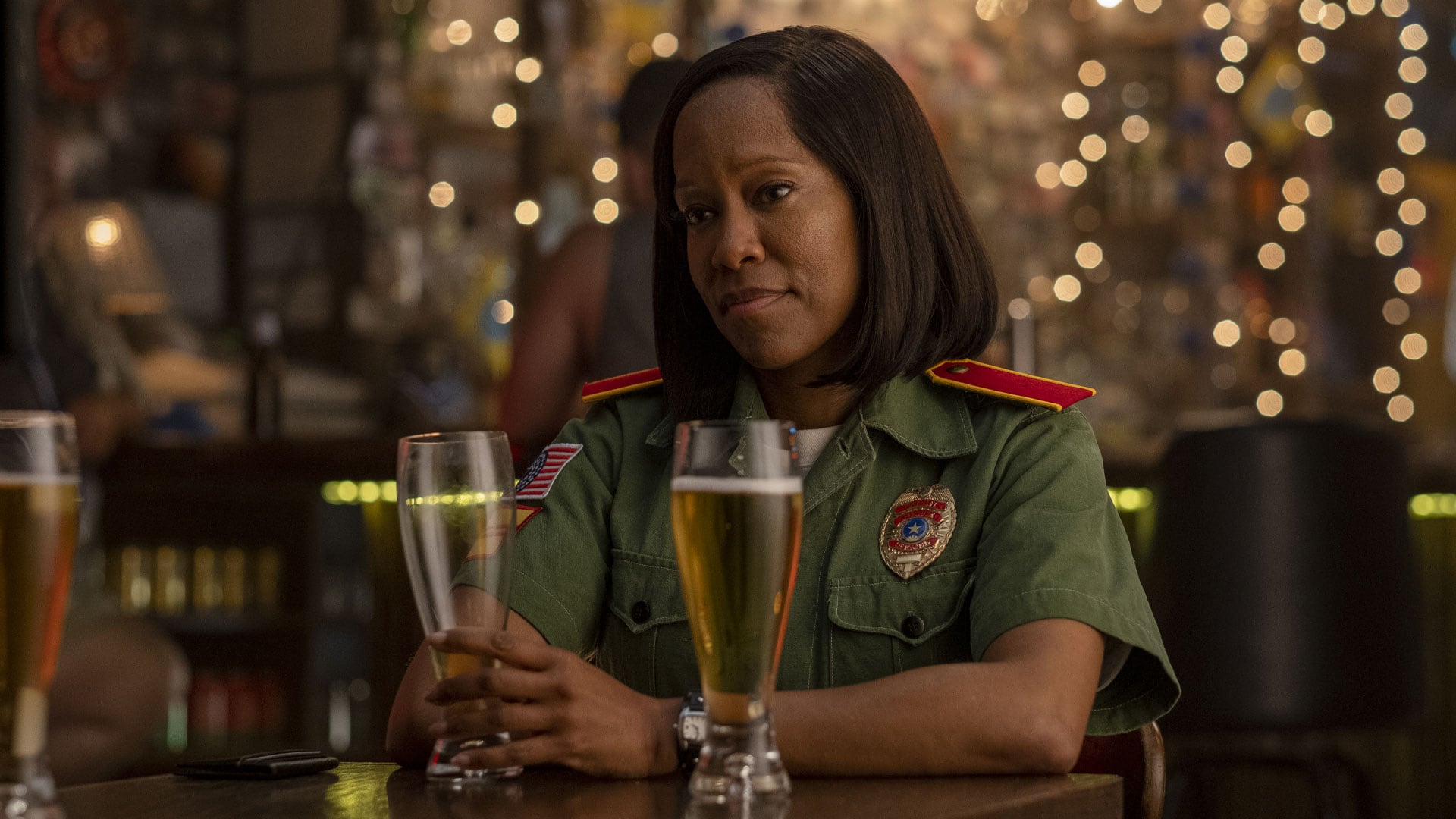 A “remix” of the original source material that offers a fresh story and new characters, Watchmen, from executive producer Damon Lindelof (Emmy® winner for Lost; HBO’s The Leftovers), embraces the nostalgia of the ground-breaking graphic novel of the same name, while breaking new ground of its own. The 9-episode first season is set in a fictional Tulsa, OK, three years after a coordinated white supremacist attack on police and their families, which became known as the White Night.
Following the attack, police officers now wear yellow bandanas to protect their identities, while The Seventh Kavalry, the group behind the attack, don black and white “Rorschach” masks and have been forced into the shadows. Bonded by this tragic event are detective Angela Abar (Regina King) and Tulsa Police Chief Judd Crawford (Don Johnson), who work together to investigate a police shooting that raises the spectre of a newly emboldened Seventh Kavalry.
Meanwhile, Laurie Blake (Jean Smart), an icy, aloof FBI agent with an illustrious past, comes to town to get to the bottom of another gruesome murder. Oozing with style, dark humour, propulsive music, and plenty of action, Watchmen is a grounded drama that follows a cast of very human “superheroes,” who grapple with personal and ethical issues, as well as the sometimes-blurry line between good and evil.
Join Now
Upgrade